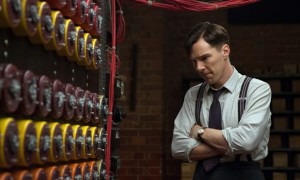 BENEDICT CUMBERBATCH
Character(s): Alan Turing
Film ‘THE IMITATION GAME’ (2014)
Directed By MORTEN TYLDUM
29 August 2014
SAM46084
Allstar Collection/BLACK BEAR PICTURES
**WARNING**
This Photograph is for editorial use only and is the copyright of BLACK BEAR PICTURES
and/or the Photographer assigned by the Film or Production Company & can only be reproduced by publications in conjunction with the promotion of the above Film.
A Mandatory Credit To BLACK BEAR PICTURES is required.
The Photographer should also be credited when known.
No commercial use can be granted without written authority from the Film Company. 1111z@yx 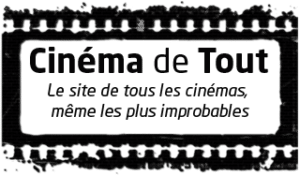